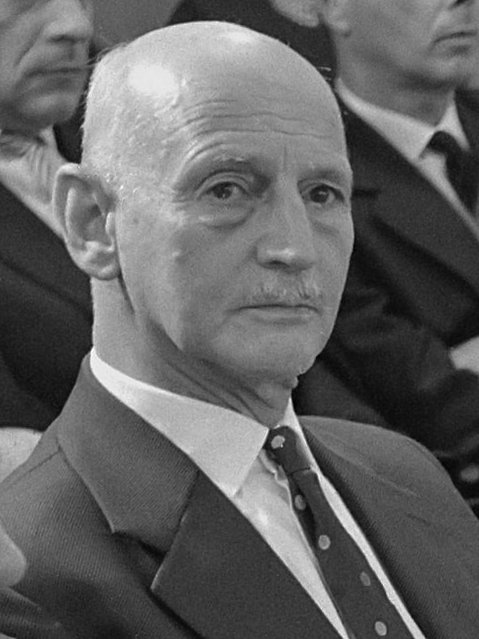 Otto Heinrich Frank (12 May 1889 – 19 August 1980) was a German businessman who later became a resident of the Netherlands and Switzerland. He was the father of Anne and Margot Frank and husband of Edith Frank, and was the sole member of his family to survive the Holocaust. He inherited Anne's manuscripts after her death, arranged for the publication of her diary as ''The Diary of a Young Girl'' in 1947, and oversaw its adaptation to both theater and film. Provided by Wikipedia
Showing 1 - 1 of 1 for search: 'Frank, Otto, 1889-1980', query time: 0.02s
List  Tabulka
Search Tools: Get RSS Feed — Email this Search —